What Is Communal Property 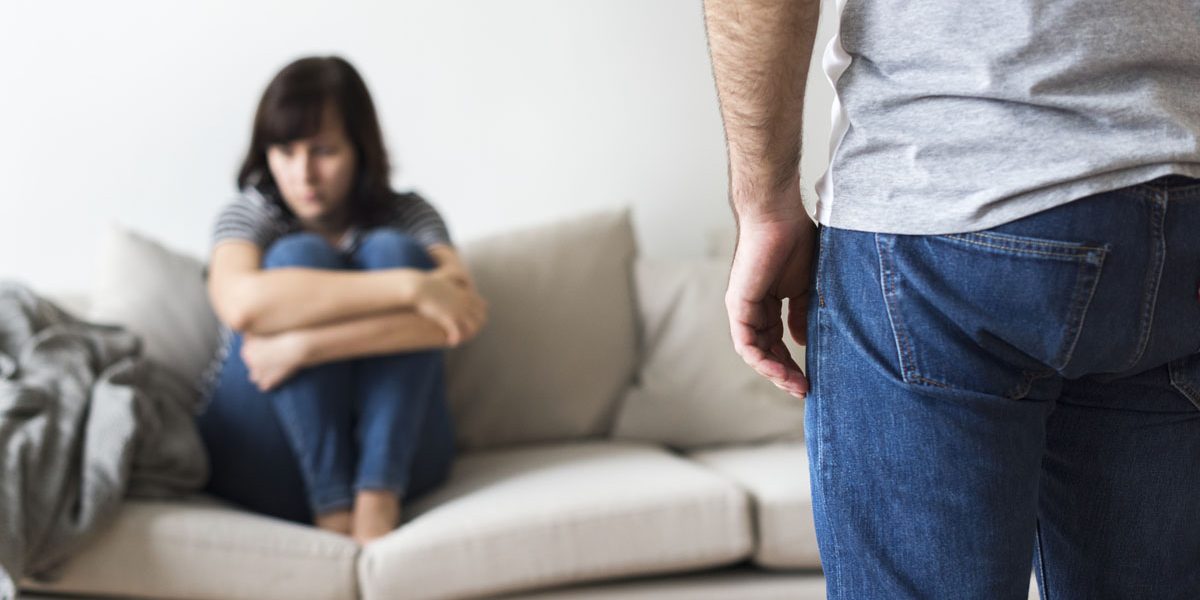 Community property difficulties can arise during divorce procedures and following the death of a spouse. When couples divorce or pass away, they are frequently left with the difficult chore of sharing property and income gained throughout the marriage. This may include tangible assets (such as stocks, bonds, and legal title), intangible assets (such as automobiles, furniture, paintings, and family residences), and debt.

Not all states have laws governing community property. In nine states (including Puerto Rico), community property rules control the allocation of debt and property upon divorce. This group includes Arizona, California, Idaho, Louisiana, Nevada, New Mexico, Texas, Washington, and Wisconsin. In these states, property is normally divided equally, whereas in all other states, distribution is determined by a judge based on what is equitable or fair.

Even though each state regulates how property is distributed following divorce, the laws may differ slightly. Some states, such as California, share debts and assets “equally” (50/50), whilst others, such as Texas, divide them “equitably.” Even in states with community property, courts that apply the equitable distribution doctrine evaluate several circumstances, some of which justify unequal allocation of property or debt.

Because these rules influence property and other valuable assets, they can have a tremendous effect on the future of a spouse who is obliged to share a portion of an item that was previously deemed separate property. In the absence of a prenuptial agreement, property distribution will be determined by the legislation of the state where the couple got married.

Considerations a Judge Might Use to Determine Property Division

A court may consider multiple considerations when determining how to distribute property earned during the marriage. A judge will evaluate 1) the earning capacity of each spouse, 2) which parent has legal custody of the children (if any), and 3) the existence of fault grounds, such as adultery or cruelty.

Therefore, even in states with community property, property may not always be distributed 50/50. Instead, the courts will evaluate the following elements to assess whether an unequal property division is necessary: