What Is The Average Retainer Fee For A Divorce Lawyer?

You are here:
Divorce Attorney 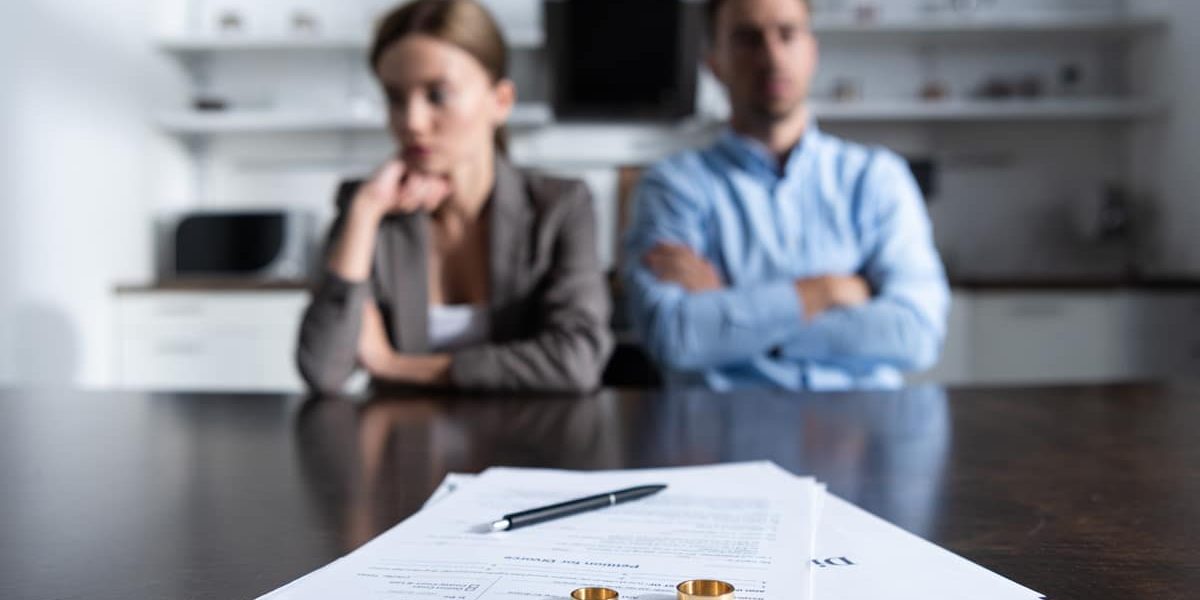 In a recent survey, 85% of respondents had the same legal team deal with their divorce case from the beginning all the way to the end. This is commonly referred to as full-scope representation. The remaining respondents reported hiring attorneys on a consulting basis. In these cases, the lawyers may have helped in some of the following ways: reviewing a portion of the case, giving legal advice, or reviewing and preparing a settlement agreement.

The average cost per hour reported by the respondents ranged from $200-$300. Here is a look at average retainer fees for divorce lawyers: 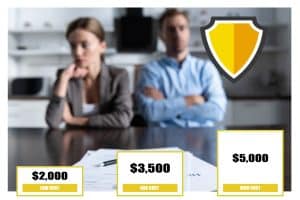 Respondents said they paid an average of $270 per hour for attorney services. However, hourly rates can change based on the experience level of the attorney, among other legal factors.

Respondents using the full-scope services reported paying a total of $11,300, on average. The median total came out to $7,000, with nearly half the respondents saying they paid $5,000 or less in total fees for attorneys. 28 percent reported paying between $6,000-$10,000 total.

When there is not a serious disagreement between the two parties, attorney fees will be substantially less. Respondents who reported no contested issues yet still chose to have full-scope services paid close to $4,000 per spouse. In cases that resulted in a trial, the average cost rose nearly 70 percent to $17,700 per spouse.

Needless to say, the longer the divorce takes, the more the couple will pay. Respondents also reported that divorces completed in under six months only cost an average of $6,500. Divorces that took more than 30 months to resolve cost an average of $23,000. Finding an experienced lawyer can help keep the costs down and shorten the process overall.

What Do Lawyers Charge For?

Attorneys will often bill in increments of six to 15 minutes. These charges will cover the following services:

It is standard operating procedure for lawyers to get an advance on their fees (also referred to as a retainer). Retainers typically cost between $2,000-$5,000.

In most states, a family law judge can insist one spouse pay attorney fees for the other spouse. This is usually the case when there is a large disparity in income between the parties. Inevitably, some divorces cost more than others. The respondent data shows the average cost for each spouse was $1,850.

How Much Does An Uncontested Divorce Cost?
October 24, 2022
Go to Top