How Long Does Divorce Take In Arizona? 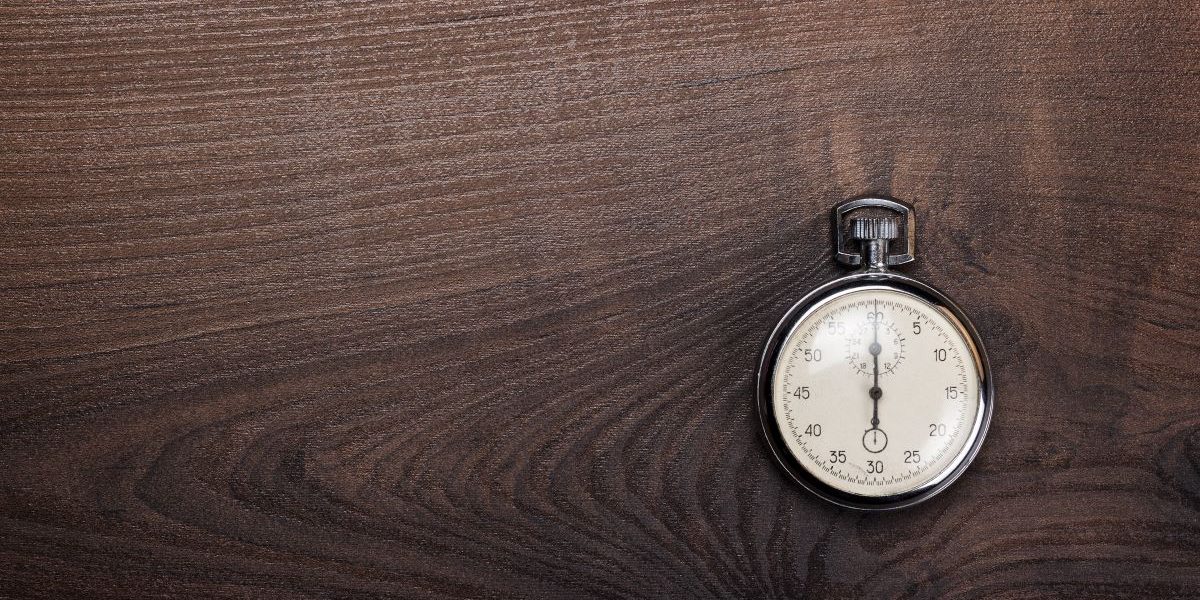 When you and your soon to be former spouse can agree on the divorce agreements a lot of money and time can be saved. Uncontested divorces are by far the quickest route to annulment. Read on to learn more.

The amount of time a divorce can take varies from state to state even when there is total agreement on the terms of the divorce. In some states there are waiting periods of up to six months from when the paperwork is initially filed – in case the other party wishes to contest part of the agreement. Other states allow the process to be completed in approximately sixty days.

Consider the following when allowing for the time to proceed during a divorce:

There may also be a backlog in the divorce courts system to consider. You also must meet the standards of residency in the state where the divorce is being filed.

How Long Does An Uncontested Divorce take In Arizona?

In Arizona it can take as little as sixty days, but the state average is 105 days. When the concerned parties agree on all outstanding issues, a joint agreement may be taken to the court and filed there. The parties may use a mediator for any outstanding matters. If an agreement is reached and submitted to the courts will normally sign the divorce decree at the end of the waiting period.

How To Win A Protection Order Hearing
September 10, 2021

How Much Does A Child Custody Lawyer Cost?
September 10, 2021