What Is Gray Divorce? 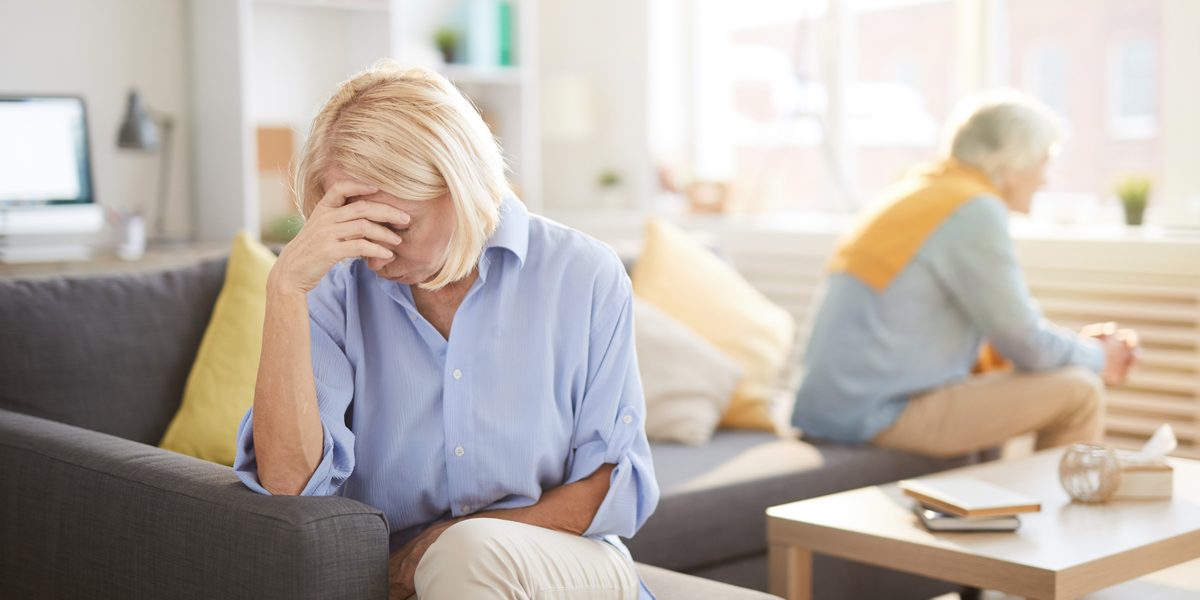 The decision to end a marriage later in life can be extremely difficult. Many couples, even at an advance age, are not prepared for the unique legal issues that come with divorce. When terminating a marriage, older individuals must take into account insurance, business interests, healthcare, retirement savings, estate planning, and social security. As senior divorce becomes more common, it has been dubbed “gray divorce.”

What Is A Gray Divorce?

The phrase “gray divorce” is used when referring to divorces involving spouses above the age of 50. Typically, this phrase is used to describe divorced couples of the Baby Boomer generation. The overall divorce rate has declined over the past two decades, yet it has actually doubled for the married population above the age of 50. As gray divorce becomes more of a trend, experts are digging into some of the common reasons why these separations are occurring.

Why are so many people filing for divorce at an advanced age? Here are a few common trends that have been associated with the gray divorce phenomenon.

Many individuals or couples will hold off on filing for divorce until they feel financially stable enough for the process. Financial stability appears to be more of a female trend nowadays, as 66 percent of divorces between the ages of 40-69 are initiated by women. This could be quite a clear indication that women feel most financially stable in this age range.

When one or both spouses retire, it’s no secret that lifestyles can change drastically. This can ultimately have a negative impact on a marriage. Oftentimes, married couples find that the increase in time spent together is not making them happy.

Unfortunately, some couples may find that their marriage is not strong enough to survive on its own after children have left the home.

Second, third and fourth marriages have a lower success rate. Multiple marriages is not uncommon among the Baby Boomer generation. The divorce rate for individuals over 50 with more than one marriage is 2.5 times higher than individuals who have only been married once. Remarried individuals over the age of 64 are four times more likely to end their marriage in divorce.

Postponed divorces are common for couples with kids. Couples may choose to postpone their separation until the children are grown. Even if one or both spouses are unhappy in the marriage, they may wait on divorce and choose to raise the child(ren) together.

With general attitudes becoming more relaxed toward divorce, more and more people over 50 are finding it easier to decide on divorce.

Of course, emotional impacts of divorce will differ based on individual, but the biggest impact divorce at an advanced age has is on the pocketbook. At an older age, individuals will find it difficult to recover financially since there is less time to do so.

More elderly couples are running into unresolvable issues during retirement, with numerous factors contributing to termination of the union. While no divorce process is ever easy, it can be especially challenging for today’s seniors.

Serious financial considerations for divorcing seniors can undoubtedly impact housing and property concerns. Irrespective of age, housing is a primary necessity for all individuals. The divorce process includes dividing marital assets, but there may be future benefits associated with retaining the marital home that cannot be quantified.

There are several unique considerations to make when filing for divorce later in life, including the following: