When Mediation Breaks Down 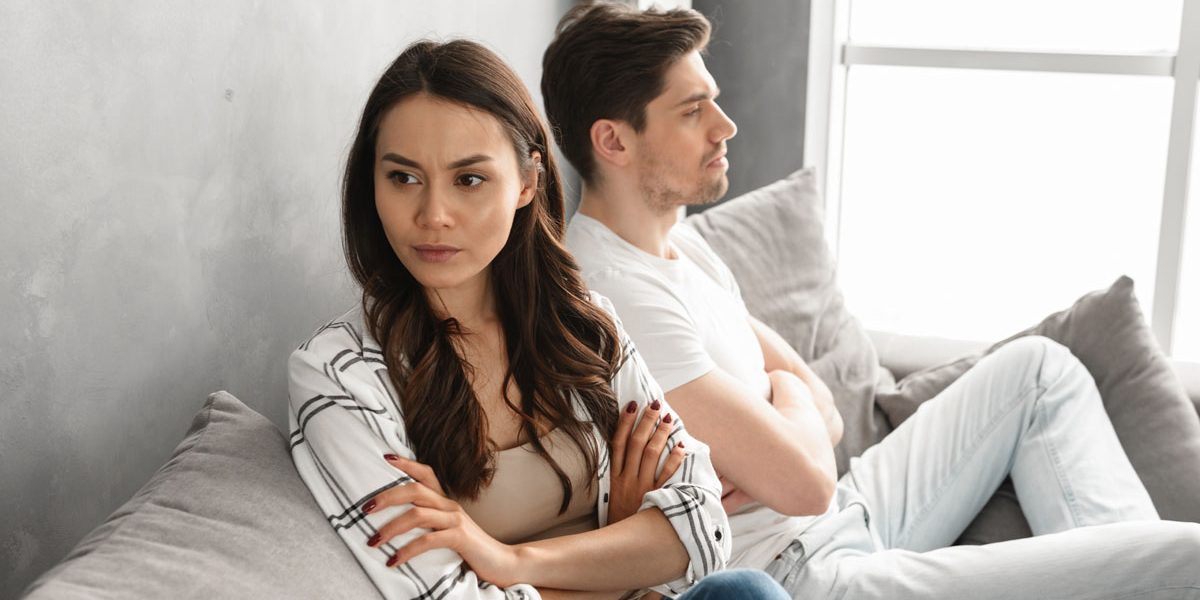 Mediation refers to the process by which an impartial third party intervenes between two disputing parties. This is done to promote reconciliation, resolution, or compromise. Mediation is an effective method for resolving virtually all civil or non-criminal issues. Cases that may be handled by mediation include, but are not limited to:

Mediation can provide parties with the opportunity to identify and resolve contentious interpersonal issues that were not initially considered to be part of the dispute. As a form of alternative dispute resolution, mediation helps parties to settle their issue without having to endure the litigation and court processes. It is believed to be a private and confidential process between people concerned, their attorneys, and a neutral third party who will assist them in establishing a collective agreement.

When mediation fails, it is essential to remember that it is best viewed as a process, not an outcome. In general, mediation is intended to help conflicting parties reach an amicable resolution through direct discussion. Even if a resolution is not achieved, mediation was not unsuccessful. Instead, other intervening topics and difficulties may have been resolved during the process.

In general, if the opposing parties are unable to reach an agreement or resolution, the next phase of the mediation would involve an analytical approach. Throughout this evaluative technique, the mediator aiding the mediation process will assume the position of a mock courtroom. In this capacity, they will analyze all the information and facts offered to them. The mediator will next predict what a court of law would likely decide on the issue, based on the evidence presented, if the dispute were litigated.

What If We Are Unable to Reach a Final Agreement Through Mediation?

There are numerous benefits to mediation. Many of the most notable include:

Before considering mediation, it is important to consider its downsides. Since this is a private conference without the official norms of a court case, disagreeing parties frequently conceal information or evidence that they would not have been able to conceal in a typical court setting.

Next, mediation assumes that the opposing parties are of equal authority. Meditation cannot assist in asserting the rights of the exploited party when one party is passive or violent in any way. Therefore, among other reasons, criminal situations are not resolved through meditation. Finally, if it fails, the parties will have wasted their time and money.

When mediation fails, there are more options to consider:

If the mediation procedure fails and the dispute is not resolved, the case may proceed to trial to be examined and decided by a judge. Even if the matter must be filed to court following mediation, this does not necessarily indicate that the mediation process was unsuccessful. There are numerous tiny issues that comprise larger issues that could have been explored and handled through mediation, each of which is valuable on its own. A complete solution is not necessarily the purpose of mediation.

Conflicting parties must keep in mind that they can initiate a fresh mediation process and return to mediation. The parties are permitted to select a substitute mediator if they believe the current mediator is ineffective or has contributed to the inability to resolve the dispute; and

Can We Still Go to Court if Mediation Fails?

When the procedure fails and no agreement or settlement is reached, you can still bring the subject to court. If the parties wish to resolve their disagreement through mediation first, they do not forfeit their right to litigate. Nonetheless, it is essential to understand that this method might be significantly more expensive, as you must still pay for both the mediation and litigation processes. In addition, you may incur significantly higher legal fees and the disagreement may take longer to resolve if you approach the judicial system.

Also, it is important to stress that all discussions and events in mediation remain secret. That is, it cannot be considered admissible in discovery. Going to court would require you to start from scratch, as if mediation had never occurred.

In addition to the distinction between mediation and litigation, it is prudent to consider the distinction between mediation and arbitration. Instead than waiting for a judge or jury to make a decision in a lawsuit, the outcome of the case is left up to the disputing parties through mediation. Consequently, the parties are able to reach a resolution that the courts may be unable to. Moreover, mediation is privatized; parties are not required to provide any information regarding their disagreement if they choose not to. Generally, court proceedings are required to transcribe everything said for the public record.

In contrast to arbitration, mediators cannot often execute legally enforceable decisions. It is up to the disputing parties, with the support of the mediator, to work discreetly toward a mutually accepted resolution. An arbitrator, acting as a judge, conducts a hearing between the parties and executes a legal ruling. Similarly to a court trial, arbitration has long been utilized to resolve commercial and labor disputes. Mediation lacks the formalities associated with arbitration and judicial settings.

Do I Need a Lawyer if Mediation Fails?