How Can A Father Get Full Custody Of His Child 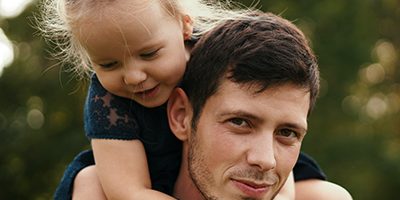 If you are a Dad and thinking is it possible to get full custody of my child or children, read on to learn more.

If The Father Is Single Can He Get Full Custody?

The courts consider it preferable for both parents to share custody of their children, there can be circumstances where the courts would consider granting full custody to only one parent.

Those parents who want full custody rights should know what to expect prior to their court proceedings. Consider the following:

Paternity: A father who is interested in gaining full custody of their child should have proven their paternity of the child. A father can establish paternity by signing the child’s birth certificate or by acknowledging paternity during paternity proceedings in court, or after court ordered genetic testing of both parents’ DNA.

A father who wants full custody rights of their child should be aware that the courts will often offer ample visitation rights to the child’s mother, as the relationship with both parents is deemed to be in the child’s best interests. For more information about gaining full custody rights, fathers should refer to the child custody laws of Arizona and find additional sources about how they can gain custody of their child.