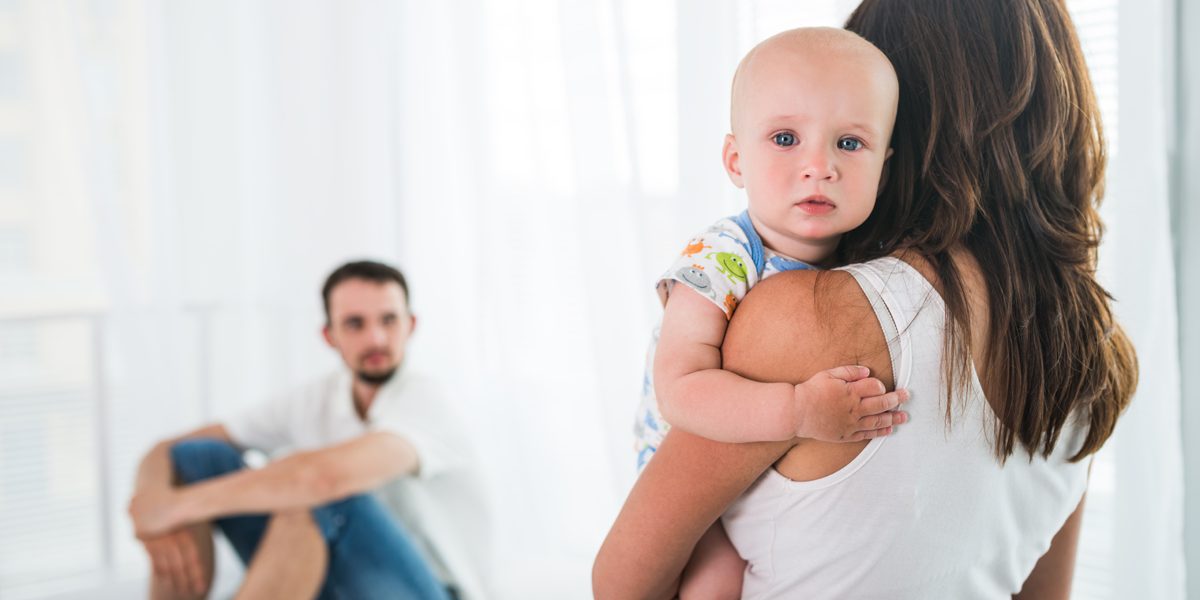 The issue of child custody can be one of the toughest parts of an ongoing divorce process. Each parent needs to know where their child will live and go to school. This article will detail the many types of child custody arrangements.

Legal custody refers to the situation in which one or both parents are accountable for the child’s upbringing, including the following:

Also known as joint legal custody or joint physical custody, this kind of custody necessitates the submission of a parenting plan to the judge by both parents. In most states, the custody situation is the default immediately following a divorce.

If you and your spouse work out a parenting agreement prior to or during the divorce process, you can include details on how you will communicate with each other during decisions made regarding the child’s best interest.

Unfortunately, joint custody can sometimes lead to post-divorce battles whenever parents have strong disagreements. In the worst-case scenarios, a judge could decide to award sole legal custody to one parent.

This type of custody refers to the right of parents to live with and take care of their own children on a daily basis. As with all custody decisions, judges will consider which custody or parenting arrangement would be in the best interest of the children.

In 50-50 splits, children will most likely spend four nights with one parent and three nights with the other. It is possible for the parents to agree on alternating weeks, months or longer periods of time to see their children.

When parents enter into a joint custody agreement, they may be able to work out a parenting plan or schedule that fits both the children’s and parents’ needs. If the parents are unable to work out a schedule, a judge will order them to participate in custody mediation. Some states will actually require mediation in all cases that involve custody disputes.

Parenting plans can include the following details:

Moving Out Of State With Child No Custody Agreement In Arizona
September 1, 2022

Do You Pay Child Support With Joint Custody?
August 10, 2022
Go to Top